December 20, 2017
For tech around the world, 2017 was the year of cryptocurrency. The heart-stopping volatility of Bitcoin and Ether is even more inflated in South Korea, where Bitcoin reached a whopping 25 million won ($24,000) on Dec. 8. With 2 million people buying into digital currencies, the Korean won processes the third-highest volume of Bitcoin transactions behind the dollar and yen.
That fire is still ablaze despite authorities eyeing heavy-handed regulations. South Korea has become a stage for the clashbetween conservative regulators and thrill-seeking investors. Here are five ways the cryptocurrency craze rocked South Korea this year. 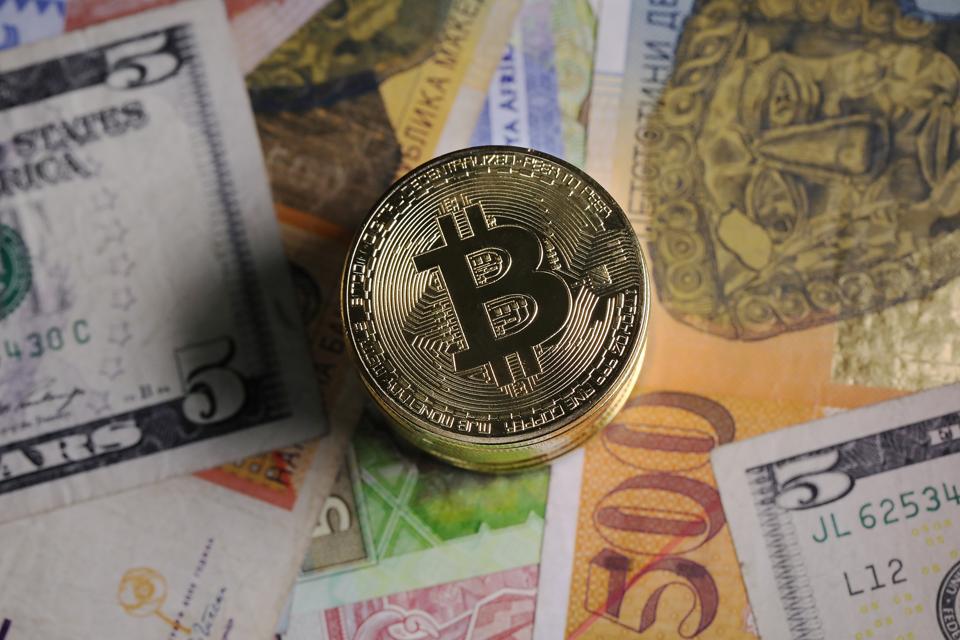 Popular posts from this blog

Get ready for a 2018 cryptocurrency crime wave

December 23, 2017
With bitcoin recently pushing past the $19,000 level ( despite crashing hard on Friday)  and a slew of other cryptocurrencies like ethereum, litecoin and Ripple making rapid price gains in its wake, it’s never been a more bullish time for digital currency investors. But there is always a price to be paid for such success and in this case cryptocurrency’s massive surge in popularity is likely to trigger an epic wave of crime.   Already on December 4th, the  SEC announced  it shut down an initial coin offering (ICO) for allegedly defrauding investors of $15 million. However, while fraud is an inherent risk of cryptocurrency, as wallets, exchanges and ICOs all take place with little to no legal or regulatory oversight, it is hacking which presents a far more serious threat for investors because it is so widespread and so difficult for the average person to avoid.   Hacking has been a recurring problem for this industry from the very beginning. In fact, a report last year from the US
Post a Comment
Read more

December 21, 2017
One of Nigeria's biggest banks, the GTBank has reportedly expanded into  experimentation with cryptocurrencies. Users of the 737 mobile service may have seen GT coins being credited when transactions are made. The 737 service is already one of the most extensive  mobile banking solutions effective in the country, as GT Bank aims to add another layer of  functionality to their payment gateway. The GTBank has already participated in a number of crypto technology conferences being part of the CBN group. Currently, the coins are being distributed when users make transactions using the 737 mobile service. It is predicted the coins being tested may allow the bank to develop the technology further to facilitate business transactions too rather than focusing on personal use. This comes as the GTBank have also delved into blockchain and crypto technology previously. Used as a basis for their GT Tokens, the technology was used essentially as a form of identity verification. Release
Post a Comment
Read more

December 21, 2017
Crytocurrencies are the next big thing in the global economy and there are several virtual coins such as Bitcoin Cash, Ehtereum, Ripple, Litecoin and more. All those following the cryptocurrency market are becoming more and more interested in Ripple. Could it be the next best thing happening in the crypto space? Buy some Ripple today Or at least that is what some are planning of doing, even before it gets listed in Coinbase. Those who are novice at this have to know that they can get XRP through exchanges using Binance, Bitfinex, Coinone or Kraken. Ripple’s parent company locked 55 billion XRP at the beginning of December, on the 8 th  of December and by the 15 th  exchanges (cex.io) listed XRP price at around $1.57. A price surge happened due to loyal Ripple disciples. Now, the value of the XRP is closer to $0.922, meaning there has been a 620% increase from the first price surge. CNN believes it is one of the best cryptocurrency so far CNN has named Ripple a leading
Post a Comment
Read more